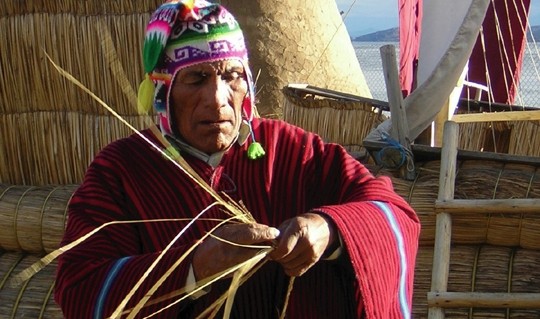 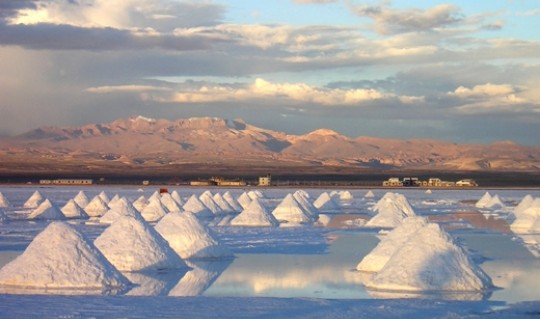 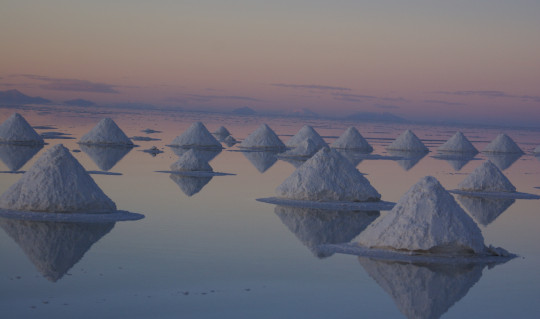 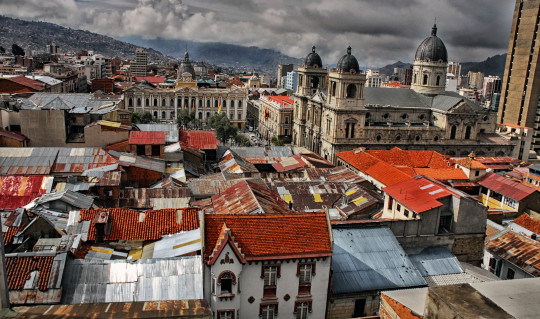 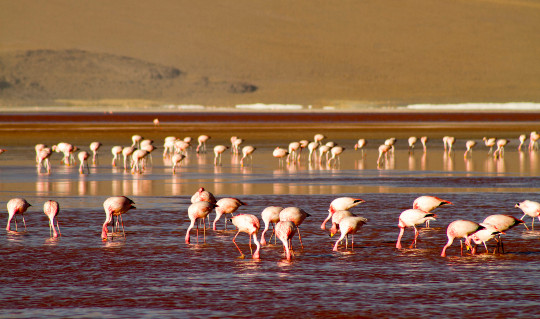 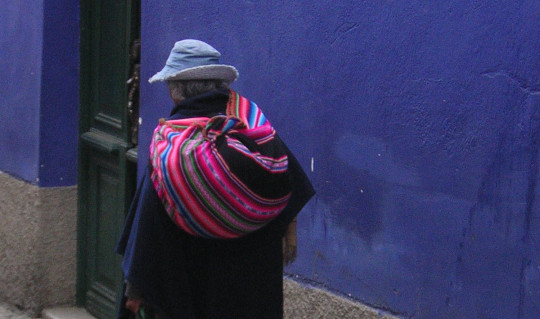 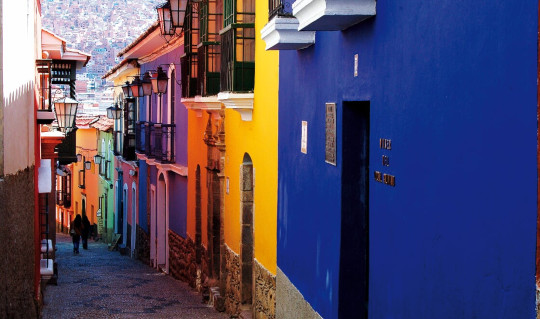 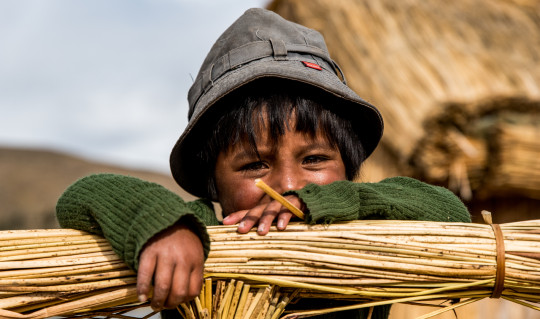 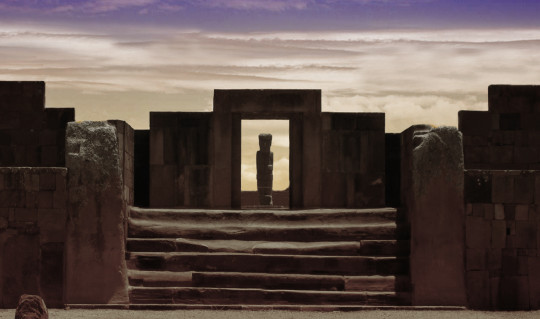 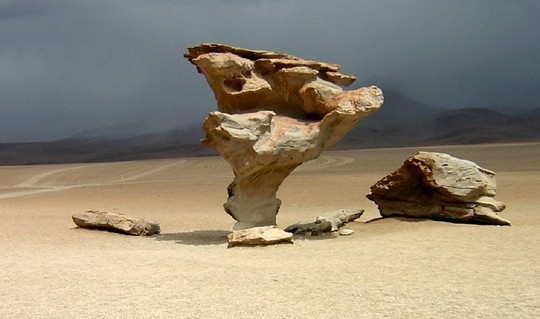 “The patchwork of fields in various shades of yellow, green and brown, rolling hills dotted with tall thin trees and tiny picturesque homesteads were more reminiscent of Tuscany, I thought to myself, than the dramatic highlands of Potosi. Only the stout, trilby-topped figures in colourful shawls with thick black plaits down their backs, herding their sheep on the roadside, gave me any clue that this was actually Bolivia.”

“I was excited to be here. Whilst the development of tourism in many parts of South America has been quite rapid, Bolivia has found it harder to promote its charms. The country has lived somewhat in the shadow of its better-known and more frequently visited neighbours, Chile, Argentina, Peru and Brazil whose assets have been highlighted the world over. As a result, much of Bolivia is delightfully unspoilt, and such is the extent of its natural beauty it rather left me wondering why it doesn’t have more visitors.

If I had to choose the most memorable days of my trip it would be those spent around the extraordinary salt flats of Sala de Uyuni. This area is the size of Hong Kong, comprising some 12,000 square kilometres of unbroken, blinding white salt against a backdrop of snow-capped volcanic peaks and extinct volcanic craters adorned with giant cacti.

I stayed at the Salt Hotel, constructed entirely out of salt bricks — even the bed! — with a floor of salt crystals scattered with colourful local rugs. Sunset over the ‘sala’ with a powerful thunderstorm playing out over Tunupa Volcano in the gathering gloom made this unique setting seem all the more special.

The next day I embarked on a 650km round trip by four wheel drive into the depths of southern Bolivia. Here I stopped at Laguna Colorada, so named because of its rust red waters created by the combination of minerals in the lagoon, and a truly glorious spot! I picnicked on the shoreline, sun on my back, listening to the twittering of the flamingos and watching a pair of Andean geese guide their young brood through the spiky reeds. All this under the gaze of immensely brooding hills and 5,000m snow-topped peaks.

An epic drive back to Uyuni saw us fording torrents, braving a sudden and unexpected snow shower and running the gauntlet of a powerful electric storm. This is the stuff of adventure travel!

But Bolivia is not all about natural beauty and colonial cities. Here you also come close to real poverty. What moved me most? It might have been a visit to the silver mines at Potosi where I encountered first-hand the miners who work 14 hour days in cramped, damp and dangerous conditions for 80 Boliviano (roughly £8) per day. Or it was the mother who, with three small children at her skirts, sat in a dark shack and bagged salt for 12 hours at a time for 20 Bolivian cents a kilo. Despite feeling desperately sad, at the same time it is important to see some of the real Bolivia and I am hopeful that I can play a small part in bringing our two cultures closer together and thereby help to improve some tough lives.

Bolivia has no coastline, but it does have Lake Titicaca — 5,000 square kilometres of tidal freshwater lake. Here I visited the Kallawaya, a witch doctor who can read your future in coca leaves. Sitting cross-legged in a darkened room, surrounded by his numerous jars of potions and remedies, he chanted a blessing on my travels and, throwing a tumbler of the magic leaves onto his fire, sent flames shooting out into the room, thereby securing the protection of ‘Pacha Mama’, the Mother Earth, over the remainder of my trip.

The next morning, I took a thrilling hydrofoil trip, skimming the dazzling blue waves of Lake Titicaca, to lunch on a floating reed-bed island with the ethnic Iruitos people. In glorious sunshine I sat cross-legged with the families in their colourful attire and picnicked on delicious locally made cheese, beans, sweet-corn, potatoes and fried fish. In the afternoon, floating away in a reed boat reminiscent of a Thor Heyerdahl Expedition, I continued my journey across the lake, alighting on a number of tiny islands each with its own character and surprises. There were Inca ruins and tumbledown temples, sheep roaming on pebble beaches and gardens of wild flowers and herbs.

My last night in Bolivia was spent in a glorious lodge, perched high on a terraced plateau with pretty rooms and lovely cottage gardens. From there I walked to the top of the island to watch the sun set over the Andes before joining the locals in a colourful fiesta. The women danced and whirled to the frantic tempo of a local band and fireworks lit the sky in a colourful tribute to a perfect stay.”