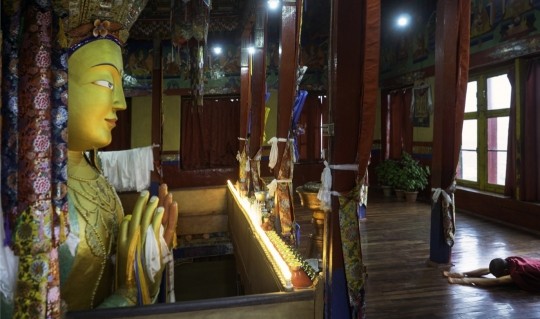 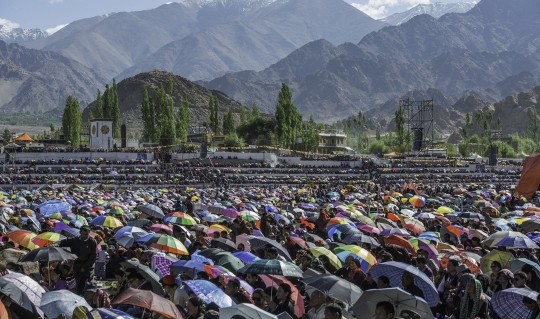 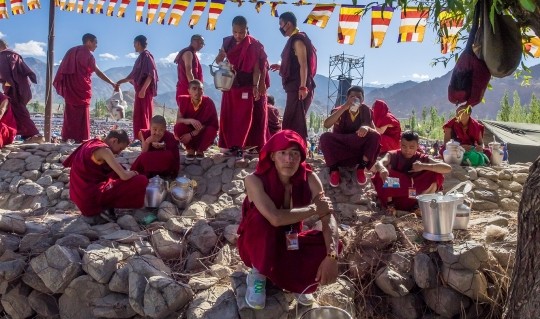 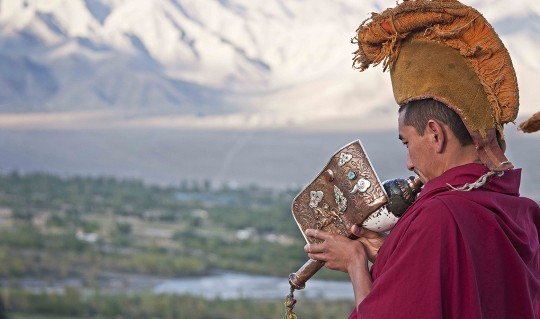 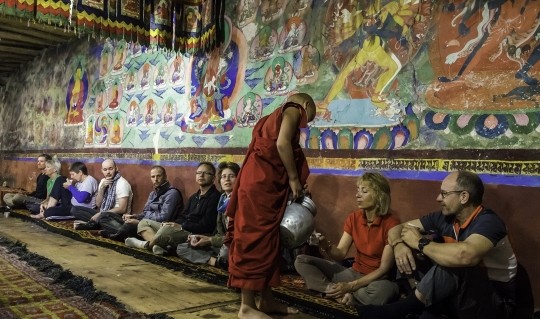 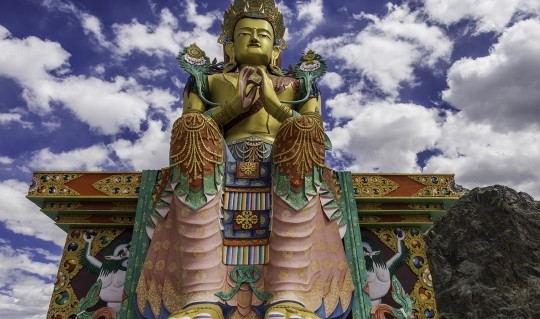 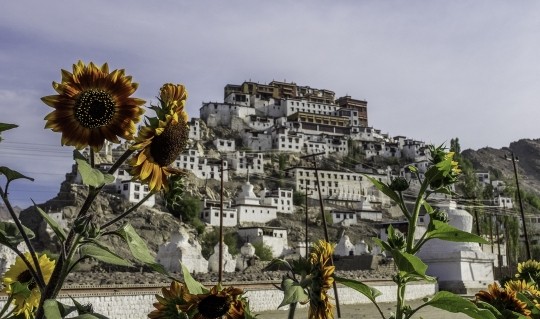 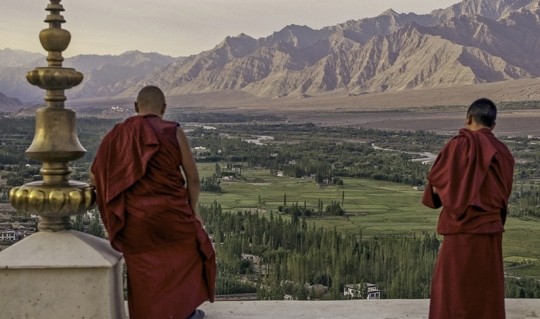 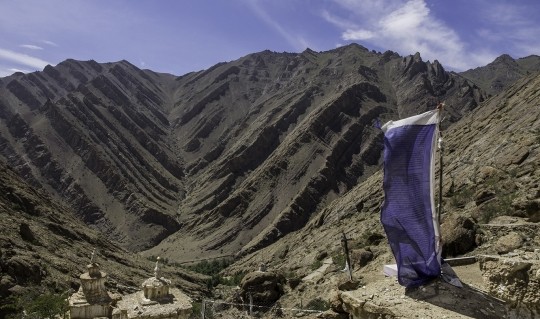 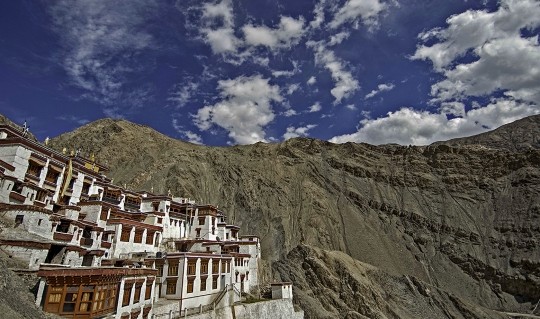 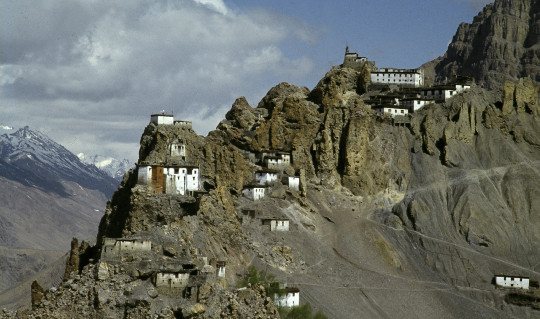 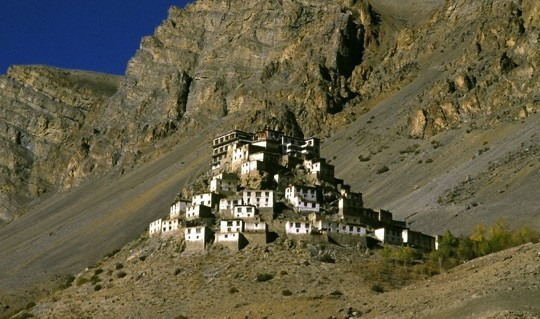 “30 years ago I flew out of Leh on a rickety old turboprop after an exhilarating summer leading treks in the Ladakh and Zanskar ranges and attempting to climb Stok Kangri. I vowed to return to this mystical Indian frontier on the edge of the Tibetan Plateau!

Fast forward to June 2018 as I winged back, excited yet apprehensive as to how changed I would find this magical place. The starkly beautiful brown and purple hills surrounding Leh, the fluttering of the Tibetan prayer flags in the winds of the high Himalaya and the soft cries of ‘Juley’ as the locals exchanged greetings were a nostalgic reminder that some things had withstood the passing of the years in these valleys steeped in gentle Buddhist beliefs.

I came back to Ladakh partly in search of my youth and also, as someone who studied big cats, to promote and help conservation of these elusive shadowy creatures. I spent a few wonderful days trekking to the area where we set up camp in winter as a base for our snow leopard trip, having tea and chatting with the ladies from Rumbak village who sold me little snow leopard dolls made from yak hair (an initiative set up by the Snow Leopard Conservancy) and marvelling at the peaceful valleys with their clear tumbling streams, chukor partridge, flowers and little stone ‘chortens’ (Buddhist shrines).  I then had the good fortune to visit the magnificent Hemis monastery during the annual festival honouring the Guru Rinpoche. Masked performers danced to the clash of cymbals and the wail of pipes that echoed against the stone valley walls. The noise, the colour, the prayers and the dancing, and the deep devotion of the local villagers held us all enthralled and made us feel a part of this ancient Buddhist festival.” 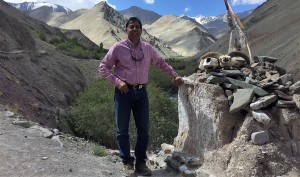