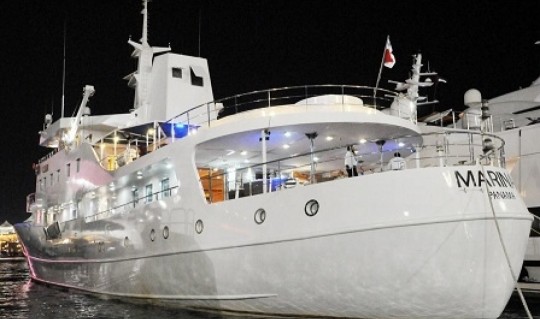 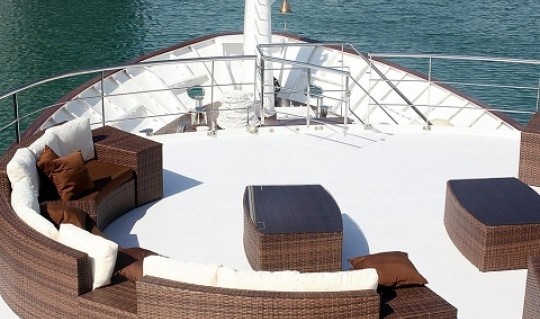 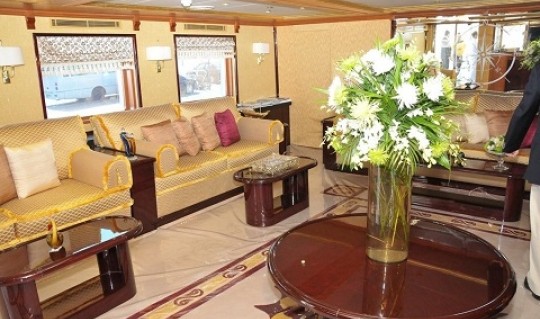 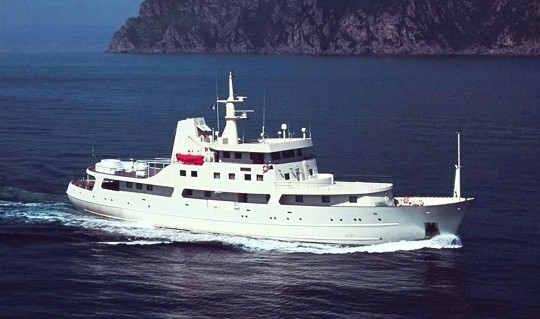 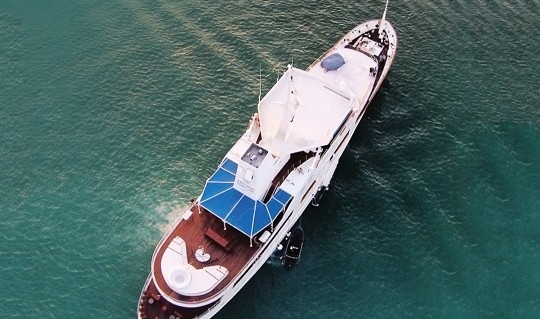 Southern Burma in the style of the ‘60s

We’ve an amazing new classic coastal ship, the MY Andaman Explorer, to introduce to you. And what better way to get to know her than on a 10-night trip from Ranong to Rangoon, discovering the remote and beautiful Mergui Archipelago, the port towns of Southern Burma and the Salween River to Hpa An.

Originally built in Norway in 1963 for the Norwegian coastguard, Andaman Explorer retired from duty in 1998 and was acquired by an Italian oligarch whose family owns the Carrara marble quarries. Several million were lavished on her and much of the ship is floored with Carrara marble. She really is a classic – a plaything reminiscent of Onassis, Jackie Kennedy and the glamorous times of the 1960s.